Join us for the 2021
Arthur C. Clarke Awards and the Clarke Conversation on Imagination

Unleash Imagination is a social evening of conversation, dinner and a panel discussion with our three Arthur C. Clarke awardees. Together they will take on the Clarke Conversation on Imagination where they will share insight, ideas and perspectives to widen our gaze on how we can all contribute to a better tomorrow. We are especially excited that this year’s event is in person at the beautiful French Embassy in Washington, D.C.

Please get to know our 2021 awardees below, and watch for future emails to secure a place at the reception, dinner and program, or to support this exciting event with a corporate or personal sponsorship. Please contact Monica Morgan at: mojomo@verizon.net for information on the many sponsorship opportunities. 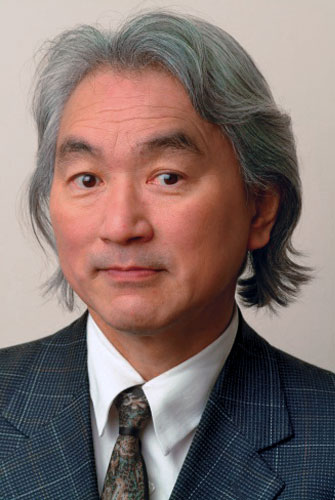 for Exceptional Contributions as a
Theoretical Physicist, Futurist, and Science Popularizer

Dr. Michio Kaku is one of the world’s most widely recognized figures in science today. He has written several international best sellers, and five New York Times Best-Sellers including his latest The God Equation: The Quest for the Theory of Everything and Future of Humanity, and The Future of the Mind.

He was recently chosen as “one of the most influential physicists in the world today” by Academic Influence. His goal is to complete Einstein’s dream of a “theory of everything,” to derive an equation, perhaps no more than one inch long, which will summarize all the physical laws of the universe.

He is a professor of theoretical physics in the City College of New York and CUNY Graduate Center. 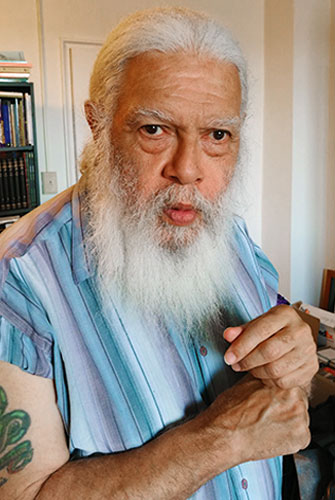 for Outstanding Contributions to Fiction, Criticism and Essays on Science Fiction, Literature and Society

Samuel R. Delany, whom everyone calls Chip is an award winning writer of fiction, memoir, criticism and essays on science fiction, literature, sexuality, and society, and a former University professor. In 2016, he was inducted into the New York State Writers Hall of Fame.

Mr. Delany is the author of Babel 17, Nova, Dhalgren, Dark Reflections, Atlantis: Three Tales, the Return to Nevèrÿon series, an autobiography, The Motion of Light in Water, and the paired essays Times Square Red/Times Square Blue. Dark Reflections won the Stonewall Book Award for 2008, and in 2015 he won the Nicolas Guillén Award for Philosophical Literature, and in 1997 the Kessler Award for LGBTQ Studies.

NOVA is the most watched prime time science series on U.S. television, as well as a multimedia, multiplatform enterprise, reaching more than 55 million Americans every year on TV and online. In its 48th season, with over 900 episodes aired on PBS, NOVA remains committed to telling in depth science stories that resonate with viewers of all ages and backgrounds including both science journalism and science communication. The program has been recognized with the industry’s most prestigious awards, including 28 Emmys, 26 AAAS Kavli Science Journalism Awards, 9 George Foster Peabody Awards, and 12 Dupont Columbia Awards. NOVA tells stories that make complex science topics like quantum physics and chemistry accessible to a general audience. They celebrate new scientific discoveries, as well as stories that are centered at the intersection of science, society, and social justice. Accepting on behalf of NOVA are Co-Executive Producers Julie Cort and Chris Schmidt. 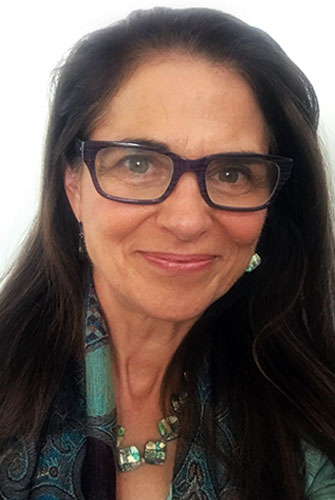 Julia Cort, together with Co -EP Chris Schmidt, oversees the long running PBS science series NOVA and is committed to making inclusive science documentaries that are accessible to all. During her time with the series, she has contributed to more than one hundred films and miniseries, covering everything from quantum mechanics to genetic engineering to climate change. Ms. Cort’s work has been honored with the George Foster Peabody Award, the National Academies Keck Communication Award, the AAAS Science Journalism Award, the American Institute of Physics Science Writing Award, the Alfred I. duPont Columbia Award and the News & Documentary Emmy. 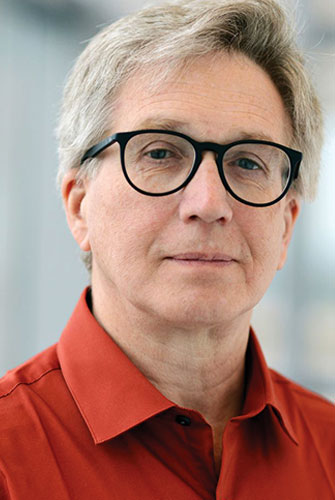