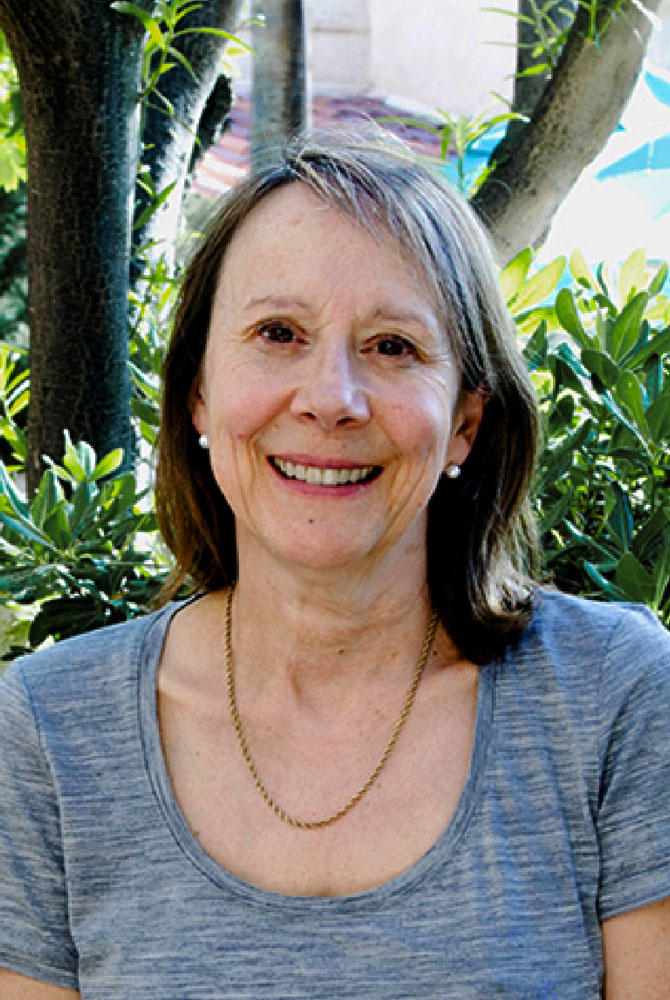 for her incomparable leadership and vision as an Internet Policy Pioneer and Investor, Journalist, Author, Commentator and Philanthropist

Esther Dyson has been widely regarded as one of the most influential voices in technology policy for more than three decades. Though she is now mostly focused on human well-being and health (through the 10-year nonprofit community health and equity project she founded in 2014, Wellville), she is returning her gaze to Internet governance as the world approaches Web 3.0. She hopes to help it avoid the governance issues she saw clearly in Web 2.0, specifically through her role as founding chairman of the Internet Corporation for Assigned Names and Numbers (ICANN), 1998-2000. She also serves as an active angel investor in a variety of mostly tech- or health-oriented startups.

Dyson was born in Zurich, Switzerland, to mathematician Verena Huber-Dyson and physicist and writer Freeman Dyson, who was awarded the Arthur C. Clarke Lifetime Achievement Award in 2011. The award to Esther is notable particularly as it is being given for outstanding achievements different from those of her extraordinary father.

A Harvard graduate in economics, she spent 25 years studying, writing about, and holding an annual conference for the emerging personal computer/Internet market. She also became increasingly involved in public discussion about the future of the Internet. As a member of the National Information Infrastructure Advisory Council (NIIAC), chair of the Electronic Frontier Foundation (EFF), Dyson has helped mediate and inform public policy regarding privacy, encryption, trust, and the assignment of Internet domain names. Her 1996 book, Release 2.0, addressed to a general, non-technical audience, presented in plain English the key issues and controversies surrounding the evolving Internet. In January 2000, Dyson started writing a syndicated column, Release 3.0, for The New York Times. The feature discusses the impact of digital technology on daily life as well as on the world’s social, political, and financial fabric.

Dyson, whose earlier interests were in writing and journalism, became interested in business while working for Forbes, moving on in 1977 to Wall Street as a securities analyst specializing in information technology companies. In 1982, she joined another former securities analyst, Ben Rosen, at his company Rosen Research, as editor of his monthly Rosen Electronics Letter.  When Rosen decided to move on in 1983, she purchased the company, renamed the newsletter RELease 1.0 [sic] and called the company EDventure Holdings. In 2007, she sold the company to CNET, having recast EDventure’s industry-leading Personal Computer Forum as the Platforms for Communication Forum.

Dyson continues to invest in start-up Internet companies and to serve on various boards that seek to influence public attitudes and policy, including Charity Navigator, ExpandED and the Long Now Foundation. She has served on the board of many startups, including 23andMe, Evernote, Meetup, WPP Group, XCOR Aerospace and Yandex. 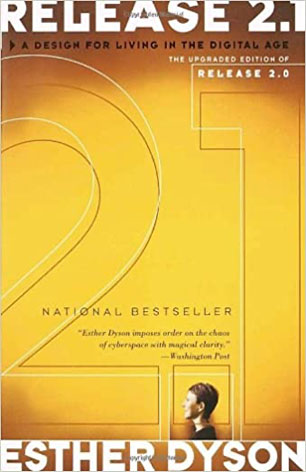 A design for living in the Digital Age 2.1 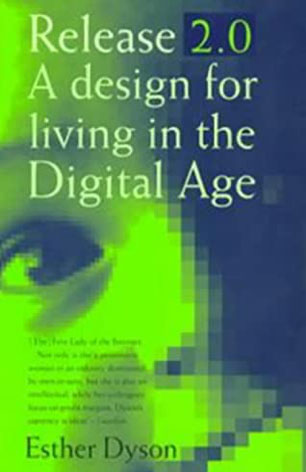 A design for living in the Digital Age 2.0 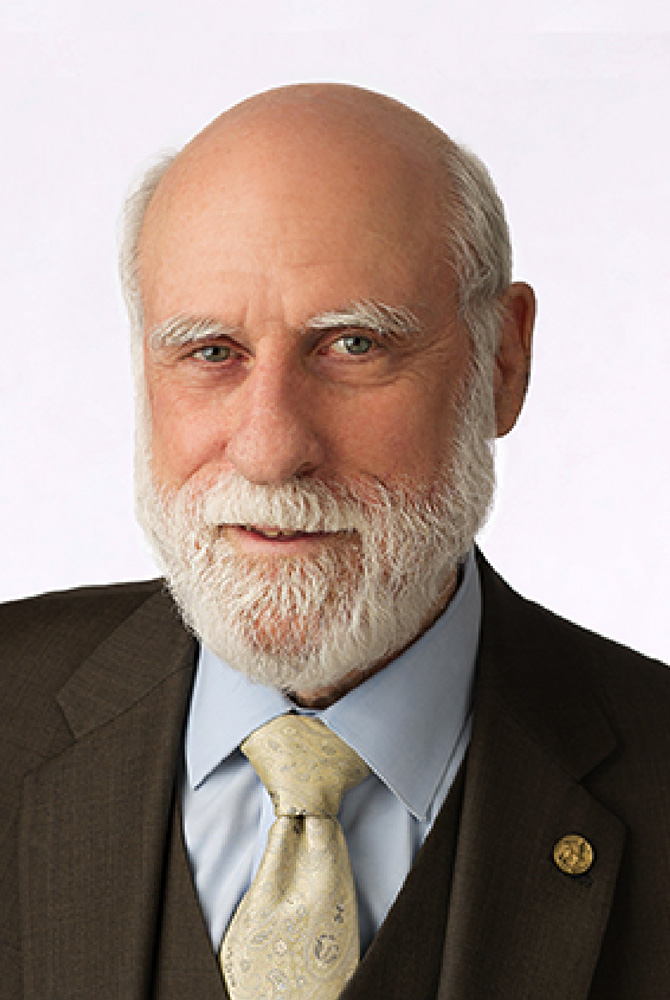 Special Introduction for Ms. Dyson by Vinton Cerf
Vinton G. Cerf is vice president and Chief Internet Evangelist for Google. He is the co-designer of the TCP/IP protocols and the architecture of the Internet. He has served in executive positions at ICANN, the Internet Society, MCI, the Corporation for National Research Initiatives and the Defense Advanced Research Projects Agency. A former Stanford Professor and former member of the US National Science Board, he is also the past President of the Association for Computing Machinery and serves in advisory capacities at NIST, DOE, NSF and NASA.

Dr. Cerf earned his B.S. in mathematics at Stanford and M.S. and Ph.D. degrees in computer science at Stanford. He is a member of both the US National Academies of Science and Engineering. He is a recipient of numerous awards for his work, including the US Presidential Medal of Freedom, US National Medal of Technology, the Queen Elizabeth Prize for Engineering, the Prince of Asturias Award, the Tunisian National Medal of Science, the Japan Prize, the Charles Stark Draper award, the ACM Turing Award, the Marconi Prize, the Legion d’Honneur and the Franklin Medal. He is a Foreign Member of the British Royal Society and Swedish Academy of Engineering and holds 29 honorary degrees. He is a member of the Worshipful Company of Information Technologists and the Worshipful Company of Stationers.

Reserve your tickets today and plan to hear Ms. Dyson and our panel of Awardees at this year’s live event: